On the 150th Celebration of Canada, we remembered a remarkably dynamic couple, Phil and Jen (nee Sandin) Gaglardi.  Jen with her co-worker Laurene Schneider (Drury) started the 80-year old Christian Life Assembly (CLA) megachurch in 1937 with street meetings in front of Fullers Meat Market in Langley. Jen played guitar while Laurene led the singing with her accordion.  Jen’s favorite scripture which she quoted at every street meeting was ‘Seek ye the Lord while he may be found.  Call upon Him while he is near.’  They invited onlookers to evening meetings at a rented Sunday School hall.  Initially no one turned up.  Finally one or two would join them. Eventually many more would follow.  Eleanor Mark, their first convert, said “The Lord honours small beginnings that have been watered with tears, much hard work, and faithfulness.”  Claude Adams, who played his accordion at the street meetings, said that ‘you couldn’t say no to Jennie’.

Someone else who couldn’t say no to the Swedish Jennie was Phil Gaglardi, who later became known as King of the Road as BC Highway minister under Premier WAC Bennett.  Of Italian Roman Catholic background, he came to personal faith in Christ through Jennie’s earlier ministry in Mission BC.  Phil had been a hard-drinking logger and construction worker who would fight at the drop of a hat.  Jen particularly appreciated Phil’s ability to both preach and fix their Model ‘A’ Ford.  She agreed to marry Phil on the condition that he became an ordained minister as well. “My mother was the drive behind my father,” son Bob Gaglardi remembers. “It’s hard to understand that considering how strong a personality my Dad was. She was the boss at the end of the day, but she allowed my father to be at the forefront.” Phil and Jen were both passionate about missions, prayer, and revival: “Are we calling for fasting and prayer? We know that we need a revival more than all others know. Come! Let us break up the fallow ground.  This is a clarion call to prayer and consecration.  Let us move forward on our knees.  Pray as you have never prayed before for revival! Revival! Revival!” 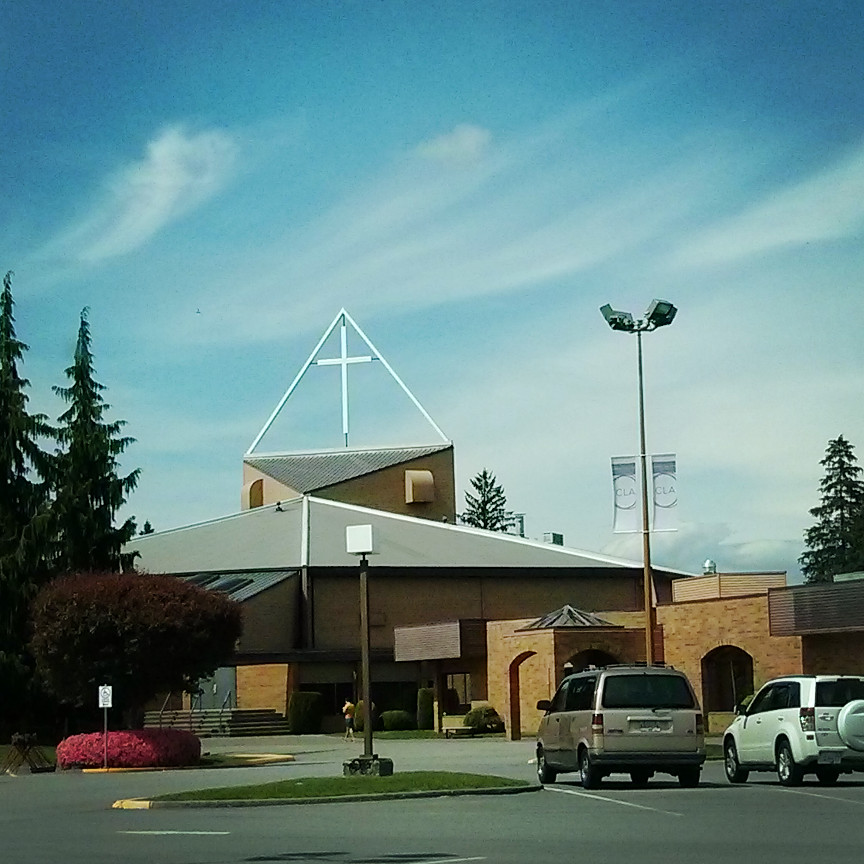 A major breakthrough for CLA occurred in 1942 when the Gaglardis brought in Dr. Charles Price for a series of meetings, described by Dr. Price as ‘the most outstanding he had ever seen in all of his ministry throughout the world’.  Phil and Jennie Gaglardi went on in 1943 to pastor a booming congregation in Kamloops.  Jennie’s cofounder Laurene and her husband Bill Drury became the second-generation Pastoral Couple at CLA.  Phil Gaglardi was elected as a Kamloops MLA in 1962, serving for twenty years as the Minister of Highways. He miraculously spent five days a week at the Legislature while still leading a thriving congregation two days a week.  Phil established the BC Ferry Service, the Deas Island Tunnel, and the Rogers Pass. Gaglardi Way, a major thoroughfare in Burnaby, British Columbia connecting the Trans-Canada Highway to Simon Fraser University, is named for him.  In his rushing back between Victoria and Kamloops by car and plane, he became known as Flying Phil, perhaps because of a number of speeding tickets.  Jennie had an amazing gift of ministering to children, birthing burgeoning Sunday Schools in both Langley and Kamloops, with a fleet of eleven buses to pick up 9000 children, the largest in Canada at the time.  Phil, while pouring more blacktop than any other politician in the world, also managed to help plant new churches throughout the province.  He ironically said: “If there are two things I hate in life, it is a minister of the gospel and a politician, and I ended up being both.” Whatever Phil did in church life or politics, he did it fast and got t

he job done.  Phil and Jen never let the naysayers stop them.  Phil saw his duty to keep the highways “in such shape that motorists will avoid the language which would deny them access to the highway to heaven.” What an amazing team that Phil and Jen were!  May they inspire us to fly to the altar of revival.

-an article for the Light Magazine