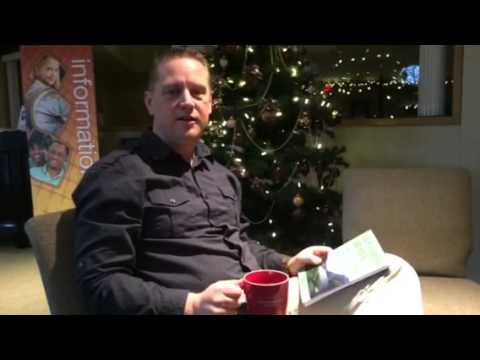 Facebook Live Christmas Greetings, viewed by 730 people.  On Christmas Day, we did a Facebook Live for our son Mark’s sermon, with 238 people watching.  Our most widely viewed Facebook Live has been a Christmas Carolling with the Hird family, seen by 1511 people so far.

On January 1st New Year’s Sunday, I preached my first sermon being recorded on Facebook Live, viewed so far by over 1,800 people. You are invited to check out the New Year sermon from Hebrews 2:10-18 ‘Rising Life in 2017’