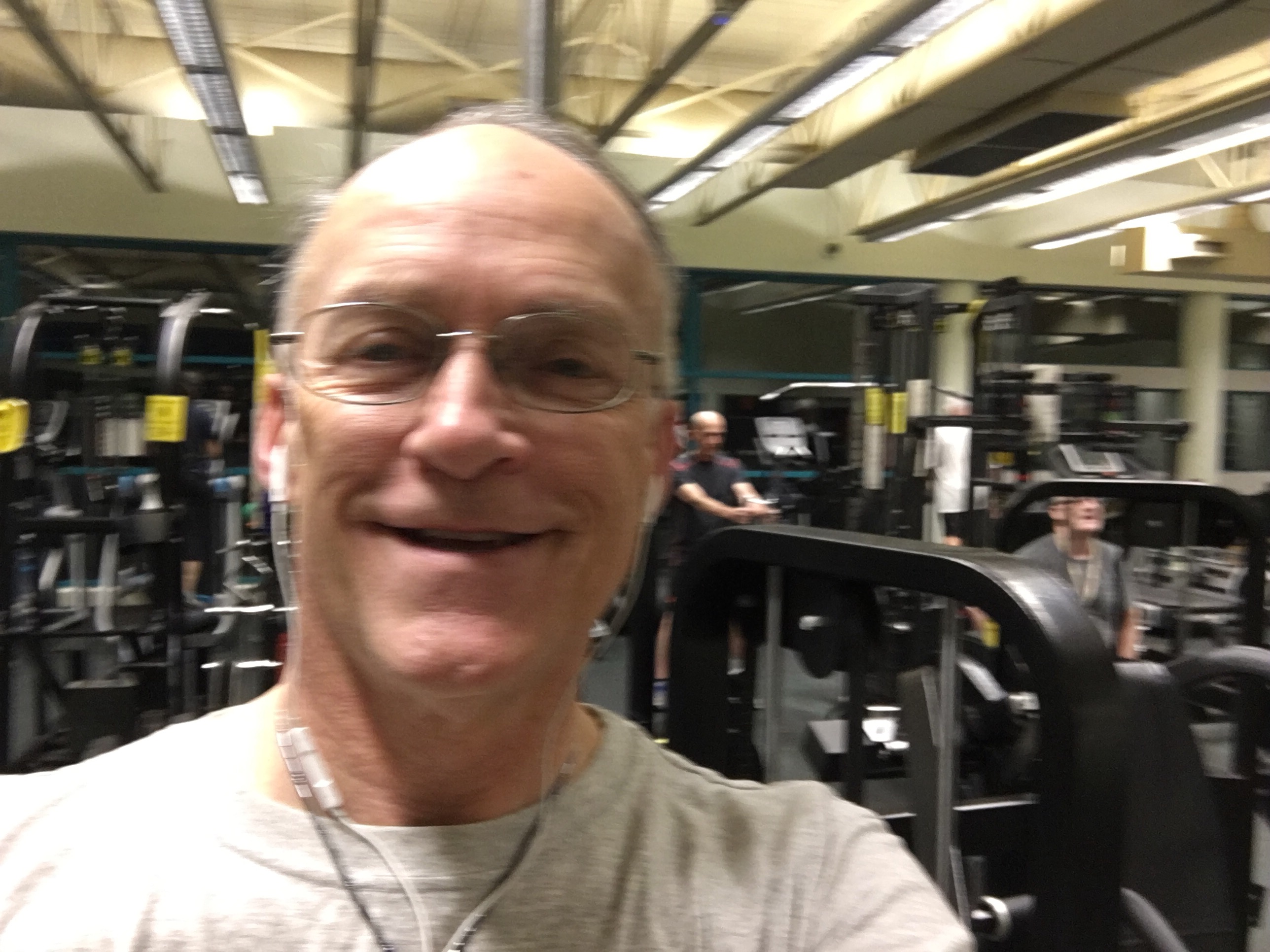 My eye surgeon Dr. Kirker had me lie face down for three days.  I had just had laser eye surgery for a microscopic macular hole.  This condition was not noticeable until I was out at UBC reading tiny 19th century print.

Upon going to an eye specialist, I discovered that I did not have either  lense correction, cataracts, glaucoma, retinal detachment or macular degeneration.  Over time, the gel or vitreous in our eyes shrink and detaches from the retina.  In rare cases, it sticks and causes a microscopic hole.  Before 1970, they could not do anything about this.  After laser surgery, the surgeon filled my right eye with gas which temporarily held everything in place.  In order for the gas to do its job, I had to be horizontal for 90% of the time.  Fortunately I was able to rent a massage desk and full-body massage pillow.  Sleeping facedown for four nights was a brand new experience for me.   My wife Janice said that I didn’t snore at all.  I never hear myself snore. 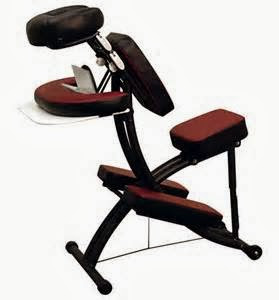 Lying on my face enabled me to listen to Elie Wiesel’s trilogy: Night, Dawn, and Day. Each of the trilogy was deeply moving and disturbing.  Like my successful laser surgery, Elie’s trilogy gave me eyes to see what I had been previously somewhat blinded to.  As a holocaust survivor, Wiesel has written over 50 books interpreting the meaning of the Holocaust for our modern age.  Wiesel miraculously survived the Concentration camps when so many of his family and friends ended in Hitler’s ovens.  In his receiving the Nobel Peace Prize, they said of Wiesel: “From the abyss of the death camps, he has come as a messenger to humanity – not with a message of hate and revenge but with one of brotherhood and atonement.”

Lying face down prohibited me from watching TV or checking my computer.  Because our North Vancouver Library system has a large assortment of talking books, I was able listen to John Grisham, Louis Lamour, and Elie Wiesel.  All three authors were passionate about justice.  Grisham sought justice in the court room.  Lamour sought justice at the end of a gun.  Elie Wiesel sought justice from God and neighbour.

Chronic and acute anxiety push us in the direction of requiring that everyone act and smell just like us.  Elie Wiesel’s writings encourage us to celebrate differences and uniquenesses of other neighbours.  Jesus quoted Leviticus in commanding us to love our neighbour as ourselves.

Love is always the answer.  Love gives us eyes to see when we are blind.  Love is an expression of amazing grace, where I once was lost, but now am found, was blind but now I see.  My prayer for those reading this article is that God will give us eyes to see that other neighbours are just as human, as valuable and as sacred as we are.

It is too easy to scapegoat other people and blame them for the problems in our lives.  Racism seems to be deep in many of our cultures.  It dies a hard death.  Without regular self-examination and repentance, racism can easily slip back into our hearts.  Anti-Semitism has proven in the past century to be one of the deadliest forms of racism.  Jewish people have suffered deeply again and again through pogroms, inquisitions, and job discrimination.  When conflict arises in the world, anti-Semitism and racism seem to spike.  What would it take for us to truly forgive and love those who offend us, those who are different?

Too many people in our culture have either never heard of or hardened their hearts to the message of the Holocaust.  It seems to some like water under the bridge, as ancient history.  Wiesel’s book help us to enter into the story of the Holocaust as if for the first time.  As a vivid story teller, Wiesel makes you feel that you were right there in the midst of the great tragedy.  Would it be possible for Wiesel’s books to be included in our school systems as a way of reducing hatred and anti-Semitism?  It could give our young people new eyes to see what it is liked to be bullied and rejected.